Trip To The Globe Theatre 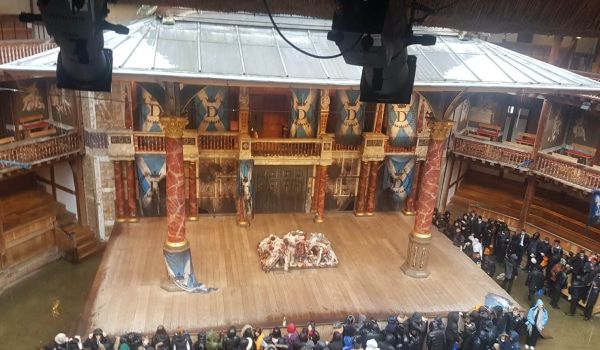 YEAR 10 English students have recently been on a trip to The Globe Theatre in London for a production of Macbeth. They went as it is one of the plays they are studying for their English Literature GCSE. The trip, on Thursday the 5th March, entailed a long coach journey to London at the beginning of the day. Due to lots of rain, they ended up spending an hour in the Tate Modern before watching the play. Performed by 'Playing Shakespeare with Deutsche Bank', the play was hosted in a modern recreation of the original theatre Shakespeare’s works were performed in. This gave the students a better idea of how it can be adapted for theatre with modern interpretations additionally. It also helped them with a deeper understanding of the play.